“Deplorables” was tactless (but true) political statement about t _ _ _ p supporters. But many of those deplorables became radicalized during the last four, shitty years of the t _ _ _ P administration and its enablers.

Also, here’s a photo of an eagle I saw while hiking on Oregon. 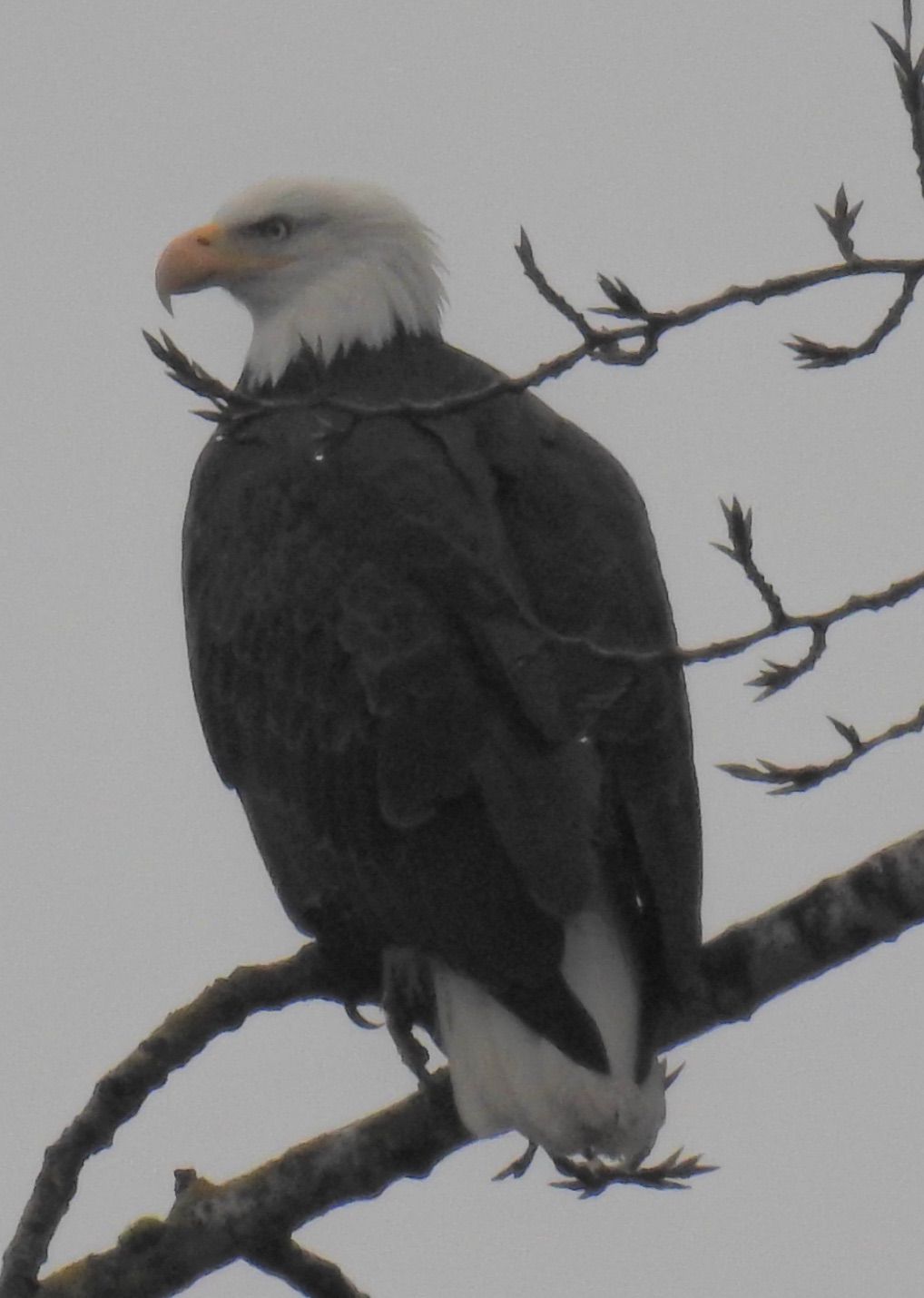