I was listening to a podcast this week, and the hosts expressed that they are opposed to cancel culture.

If a person conducts themselves in a manner that shows they are a sexual harasser, a bigot, sexist, transphobic, racist, vote suppressors, domestic violence perp . . . then for me that person is cancelled.

To be clear, I do not distinguish the “artist” from the “art.”

And my cancelled list goes on and on. And grows every day.

And this is not limiting. It is, for me, liberating.

Also, here’s a fuzzy caterpillar I saw one day while hiking in Oregon. 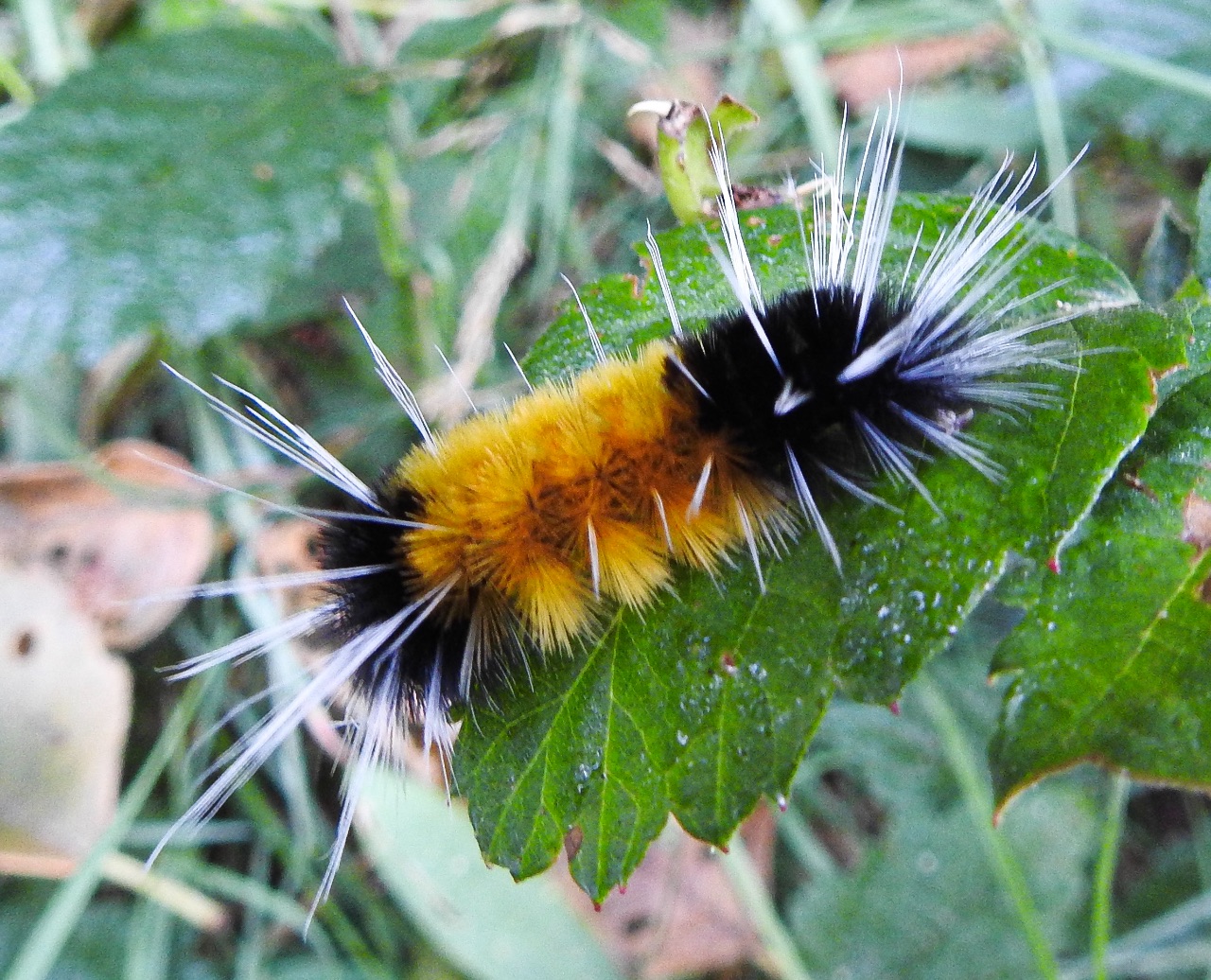